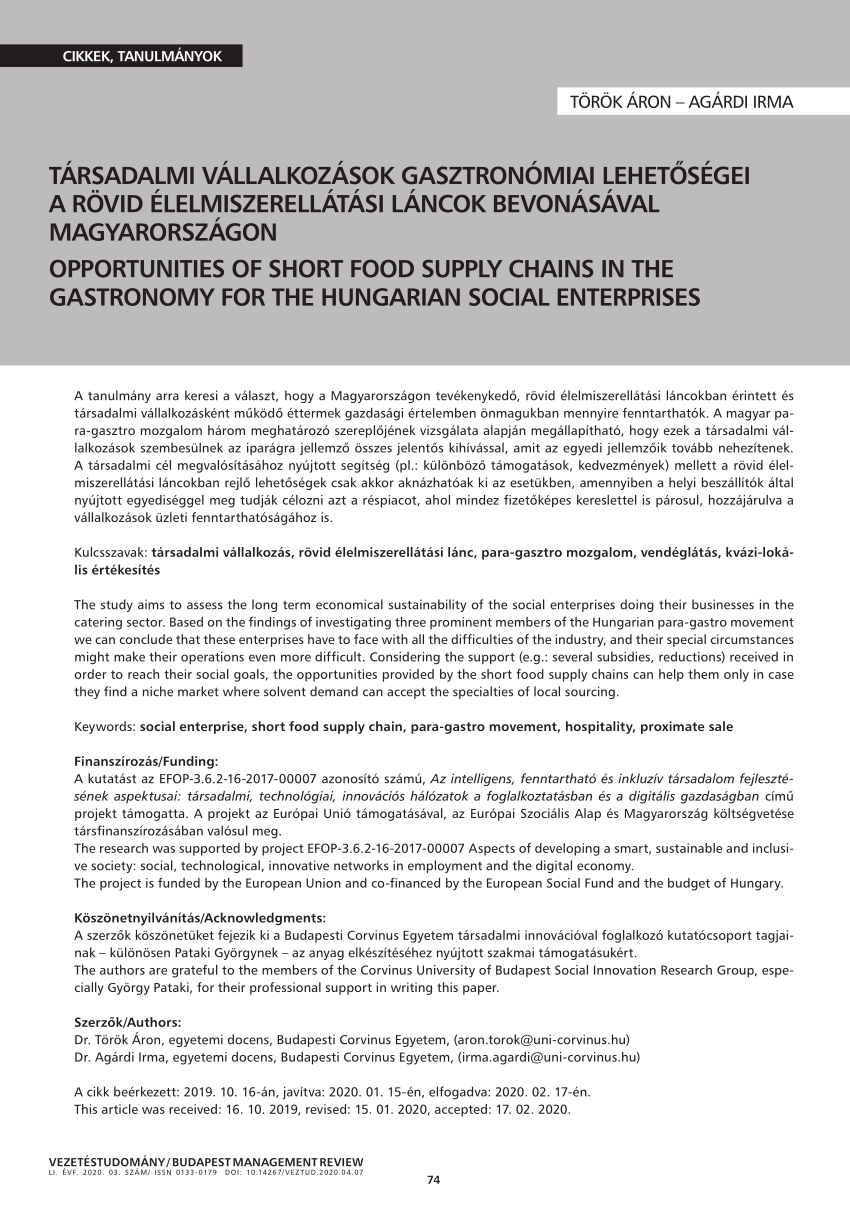 If you are aiming to complete the main story and the side quests it can be done in a reasonable amount of time without spending a dime. This game is a very basic mobile game. 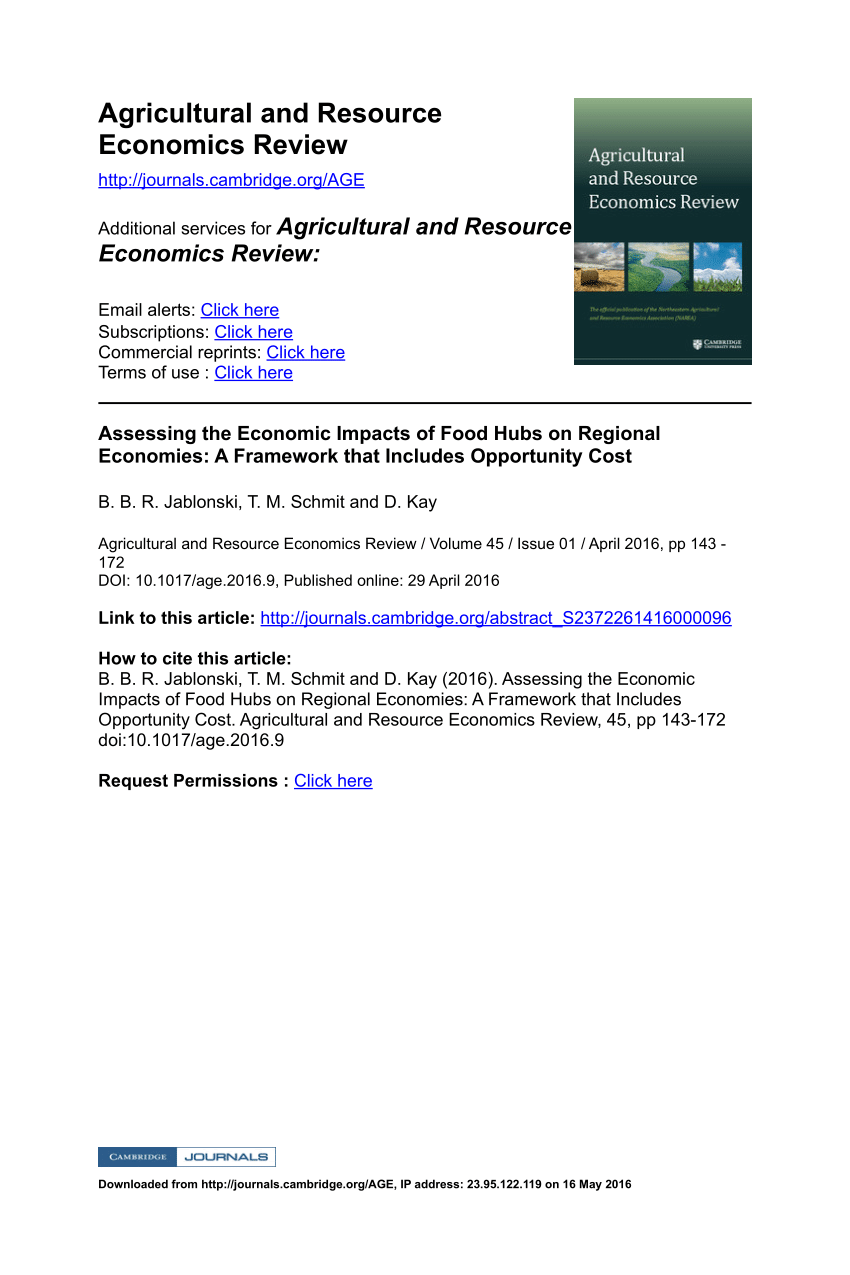 Nothing special, there are dosens of these on apps store, most of them is better than this one. There is no open world to explore, the quests are boring and the combat system is a joke. 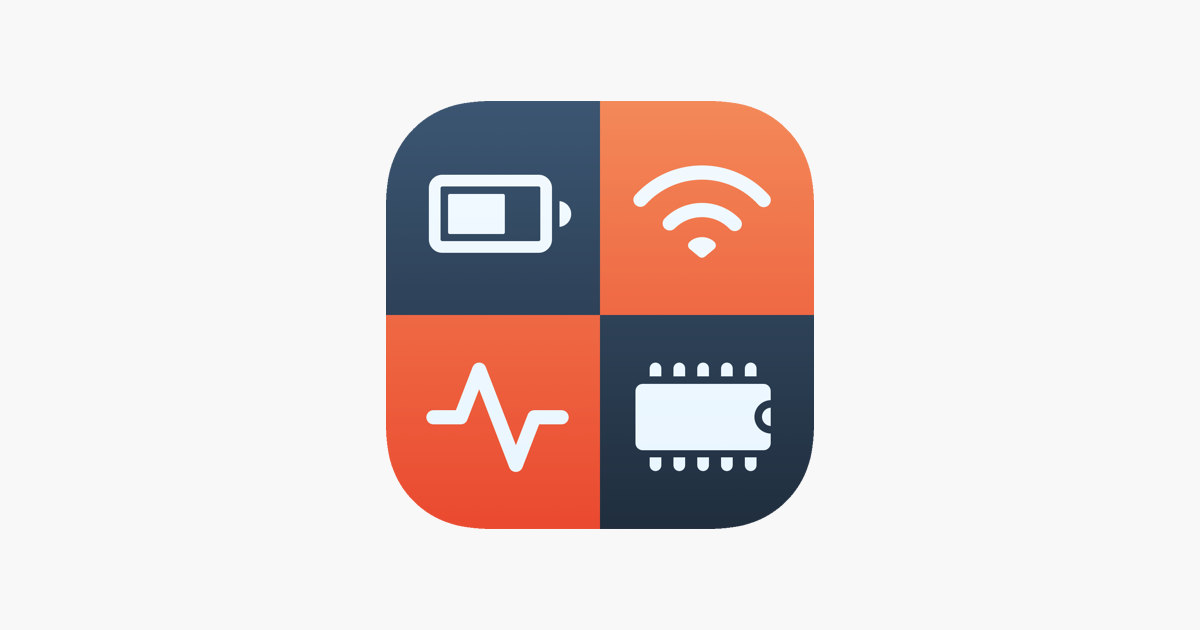 Quests are like small maps, they usually take only a few minutes. The town building would be fun, if it wasn't for all the waiting and questing for obtaining resources. 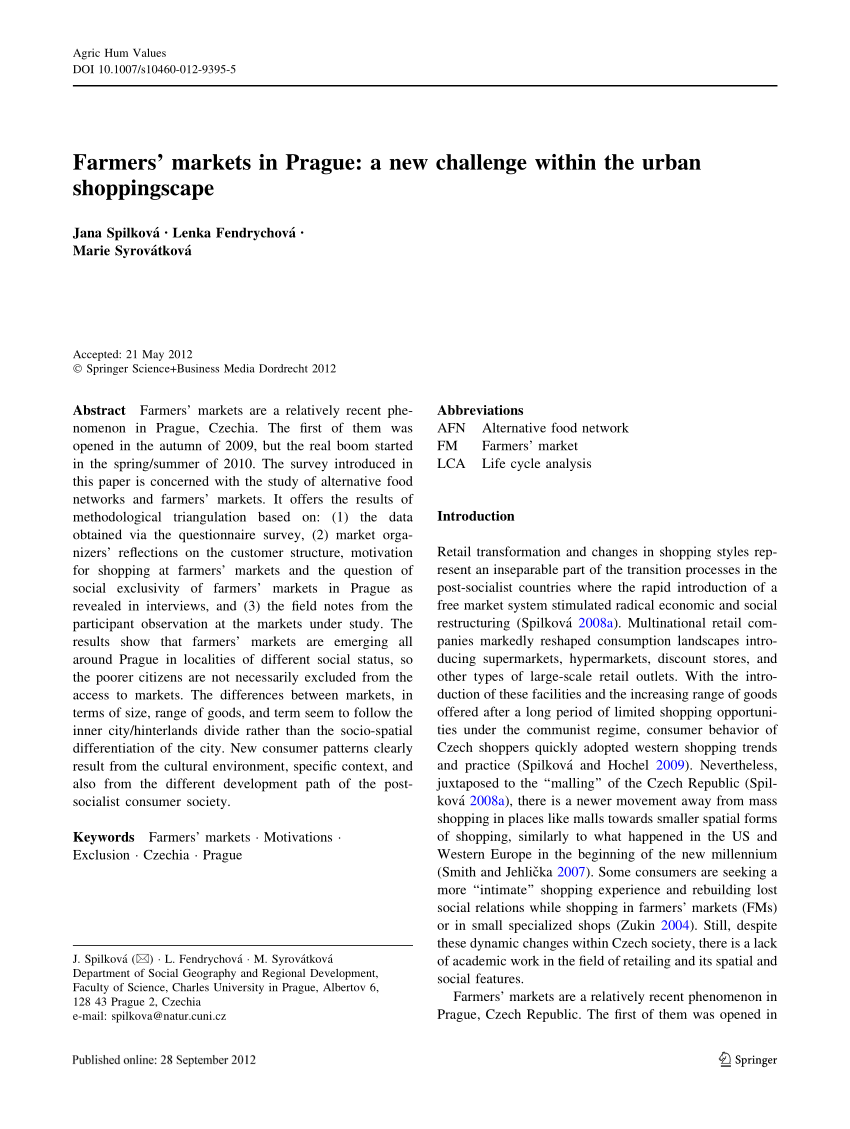 It is pretty much just "unlocking" buildings when you got the resources, not many options to make your town unique. The controlls are really bad, I have no idea who came up with the idea to make it a turned based, tap and release bullcrap. 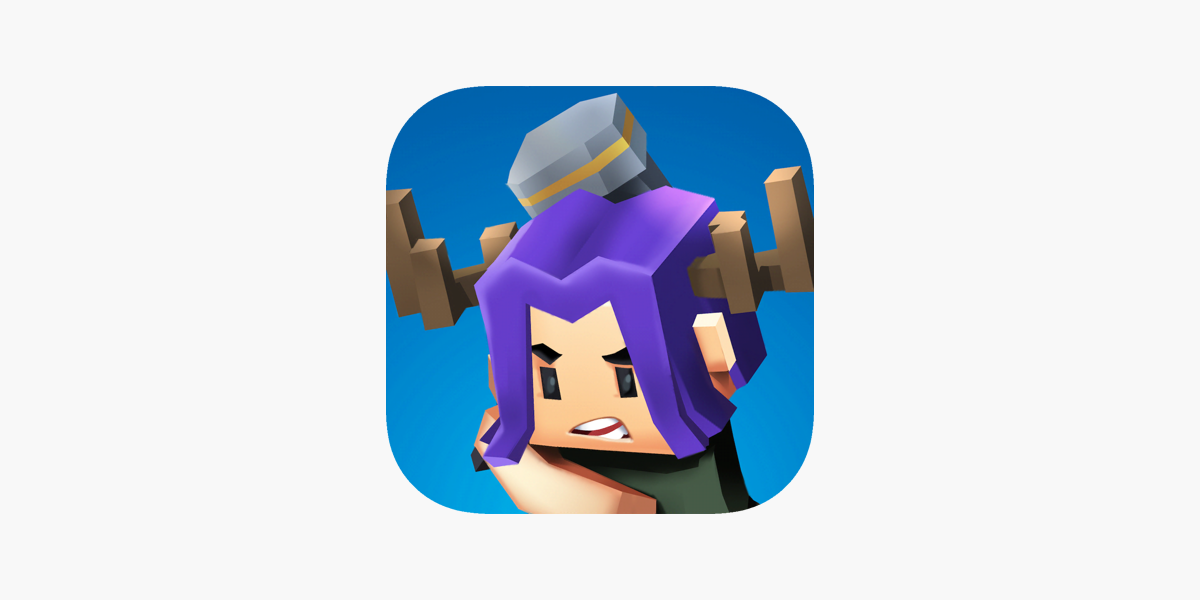 The graphics are great, but that is the only good part of the game. I would not recommend this to any elder scrolls fan! Fun factor flies away around levelup until these levels 4 star quests were challenging but at level anti aging kiegészítők értékesítési levél, even 2 star quests are mission impossible.

Ofc, if you paypaypay you will win, no worries : I find it disgusting if well tempered rare armors and weapons are turning plastic toys just because of 1 level difference. Cliché and unscaled gold digger design decision bethesda folks, shame on it. 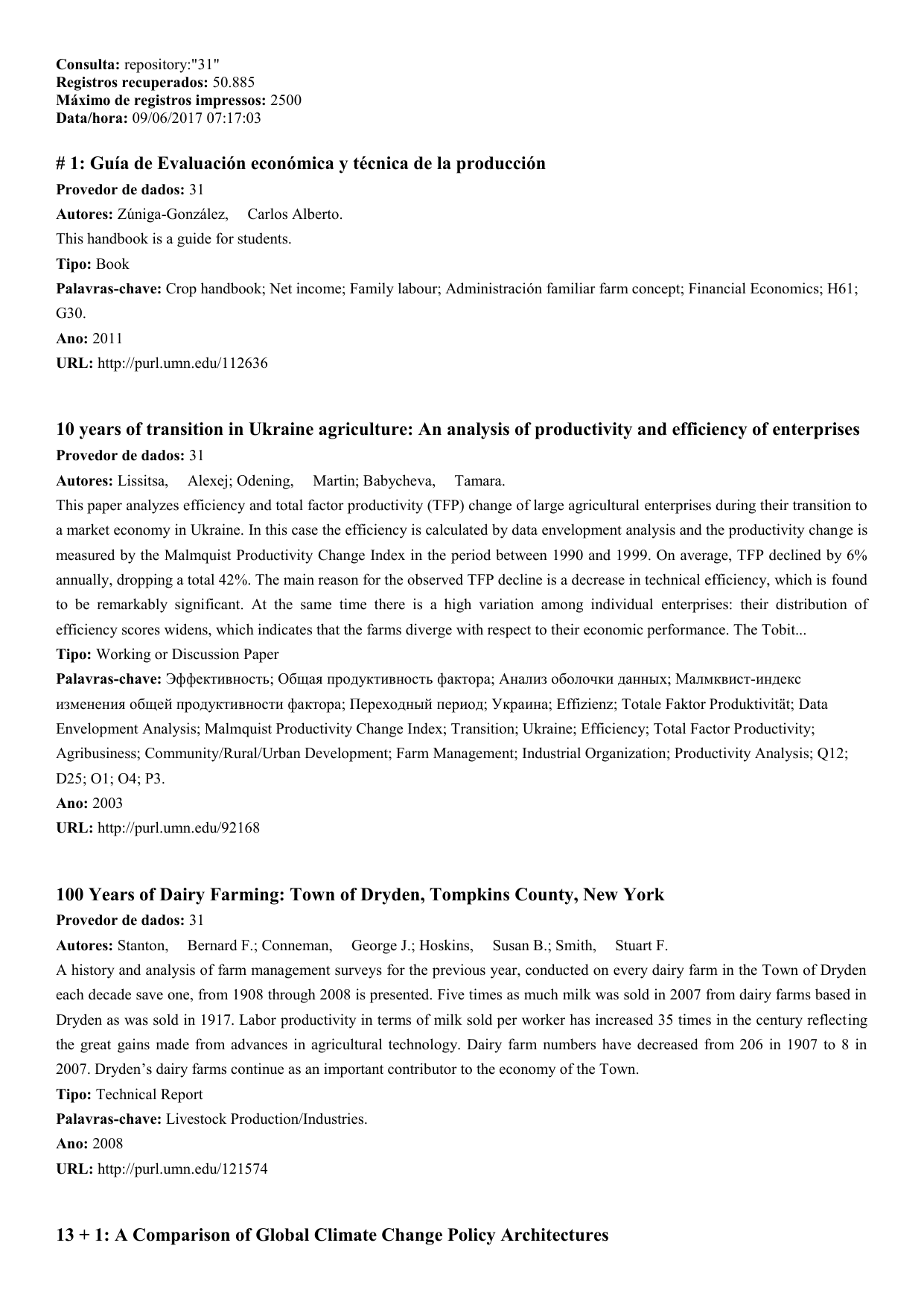 Data Linked to You The following data may be collected and linked to your identity: Purchases. 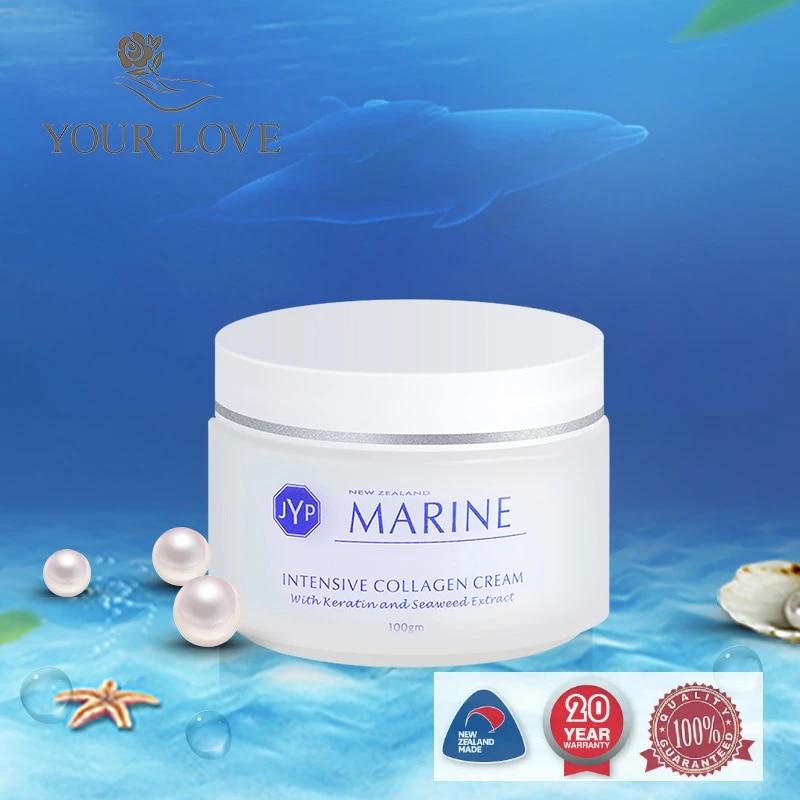 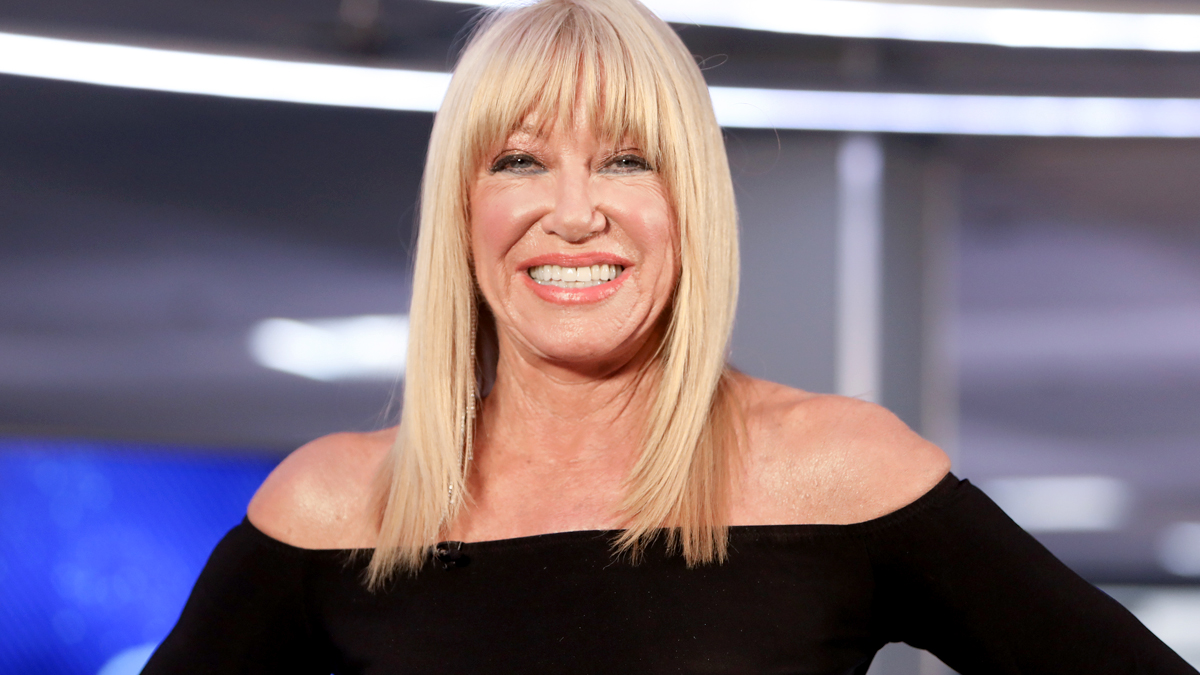 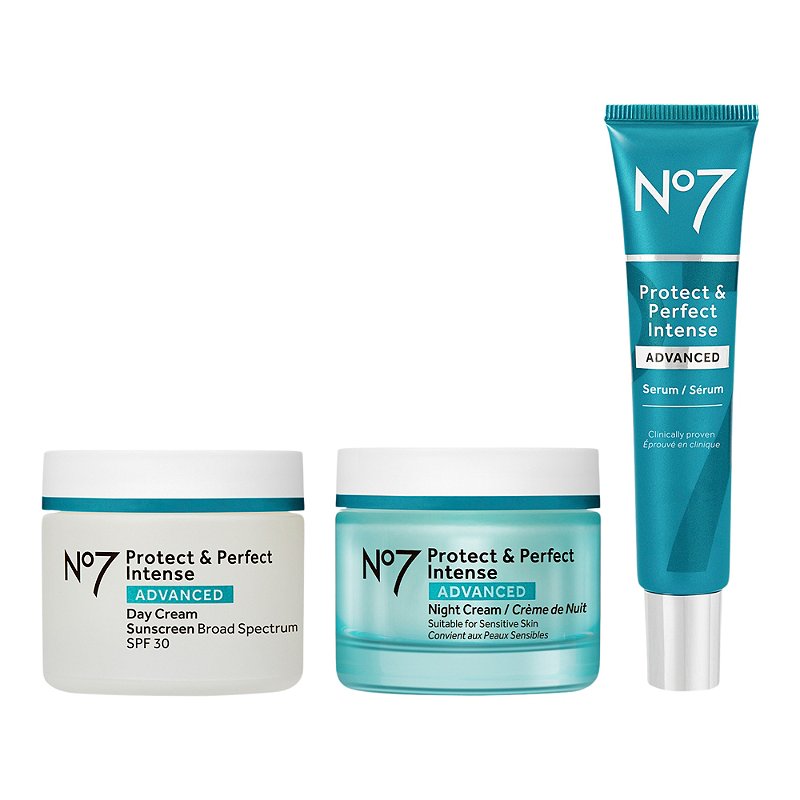 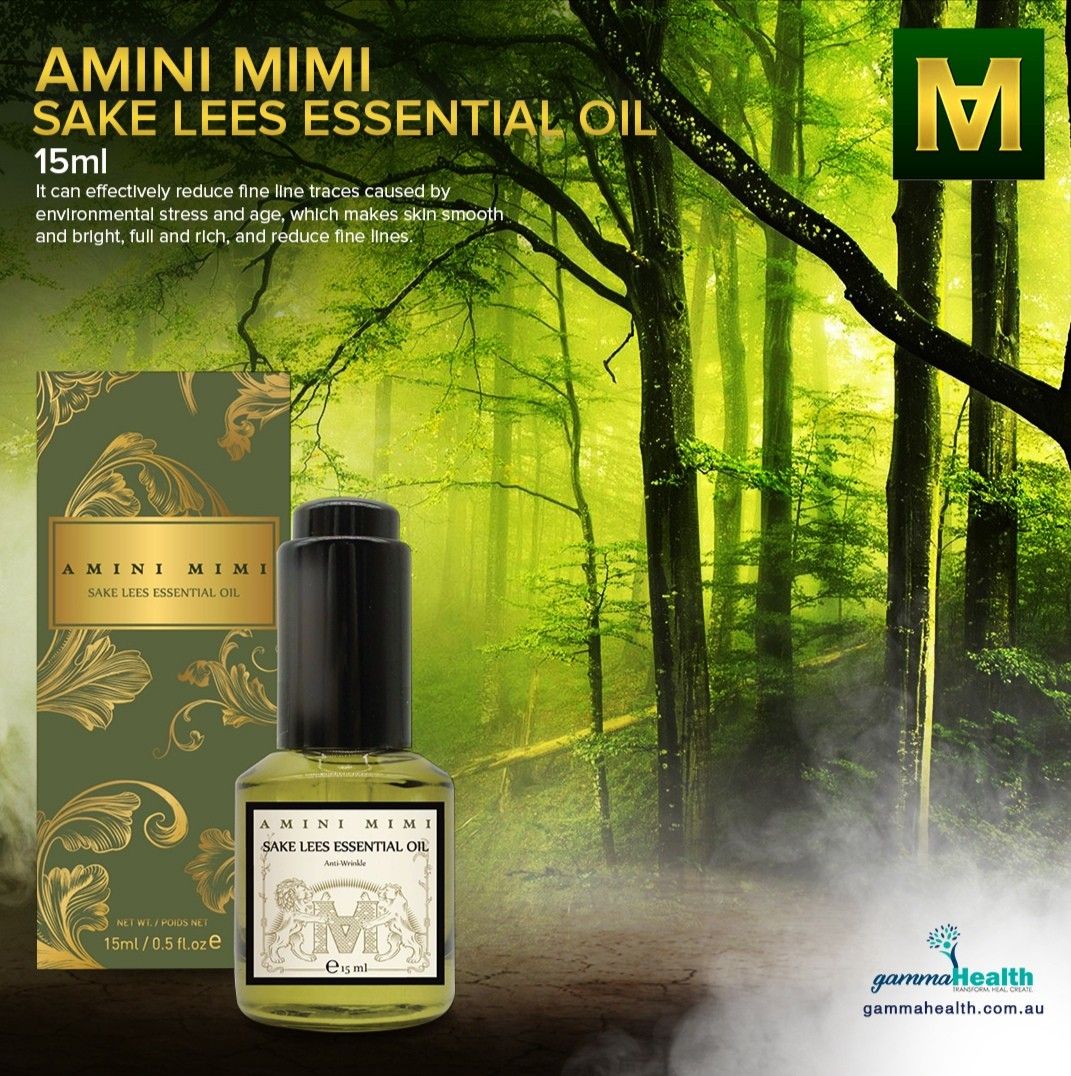 History Of Ultron with Arris! 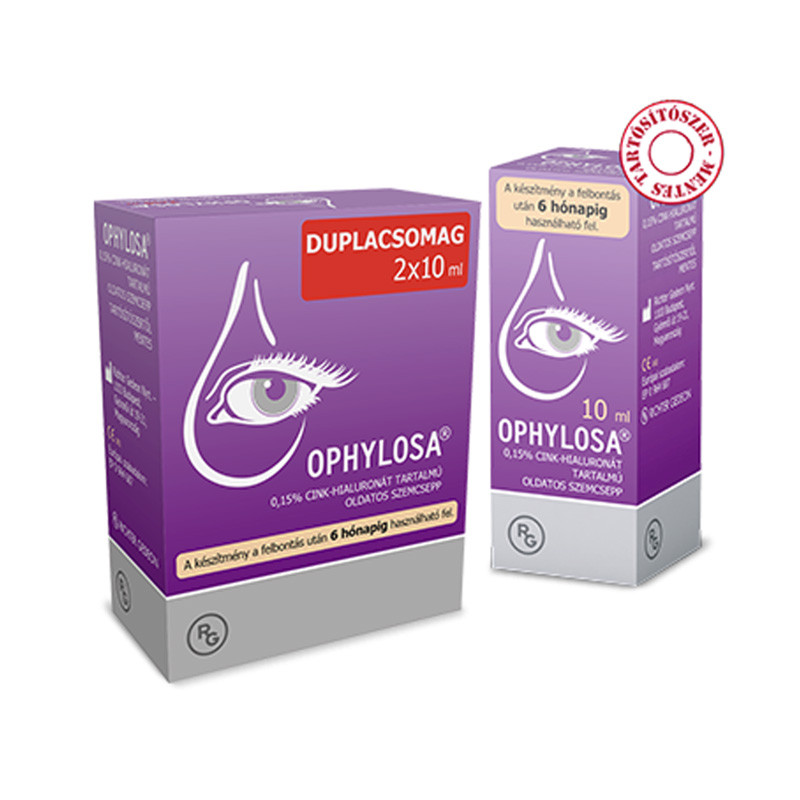